Spanish is a major world language, spoken in Spain and in most of Central and South America. Our Spanish courses prepare you for all your points of contact — social, meetings, presentations, travel, telephone, conference calls and email.

You may have business meetings and conference calls where English is the official language but where a little Spanish would go down well, if only to show courtesy. Or perhaps you are in meetings where Spanish is the principal or only language and so need to be fully up to speed.

The nuts and bolts of Spanish are put before you in a clear step-by-step way, and with lots of lively activities and carefully tailored supports. Lingua’s trainers are talented and engaging mother-tongue teachers, well-experienced and highly professional.

One-to-one training courses can be delivered as

Spanish courses for groups are delivered at the client’s premises as preferred.

Talk to us to find a course to suit you

Scroll down to see more about Spanish and to start your practice now! 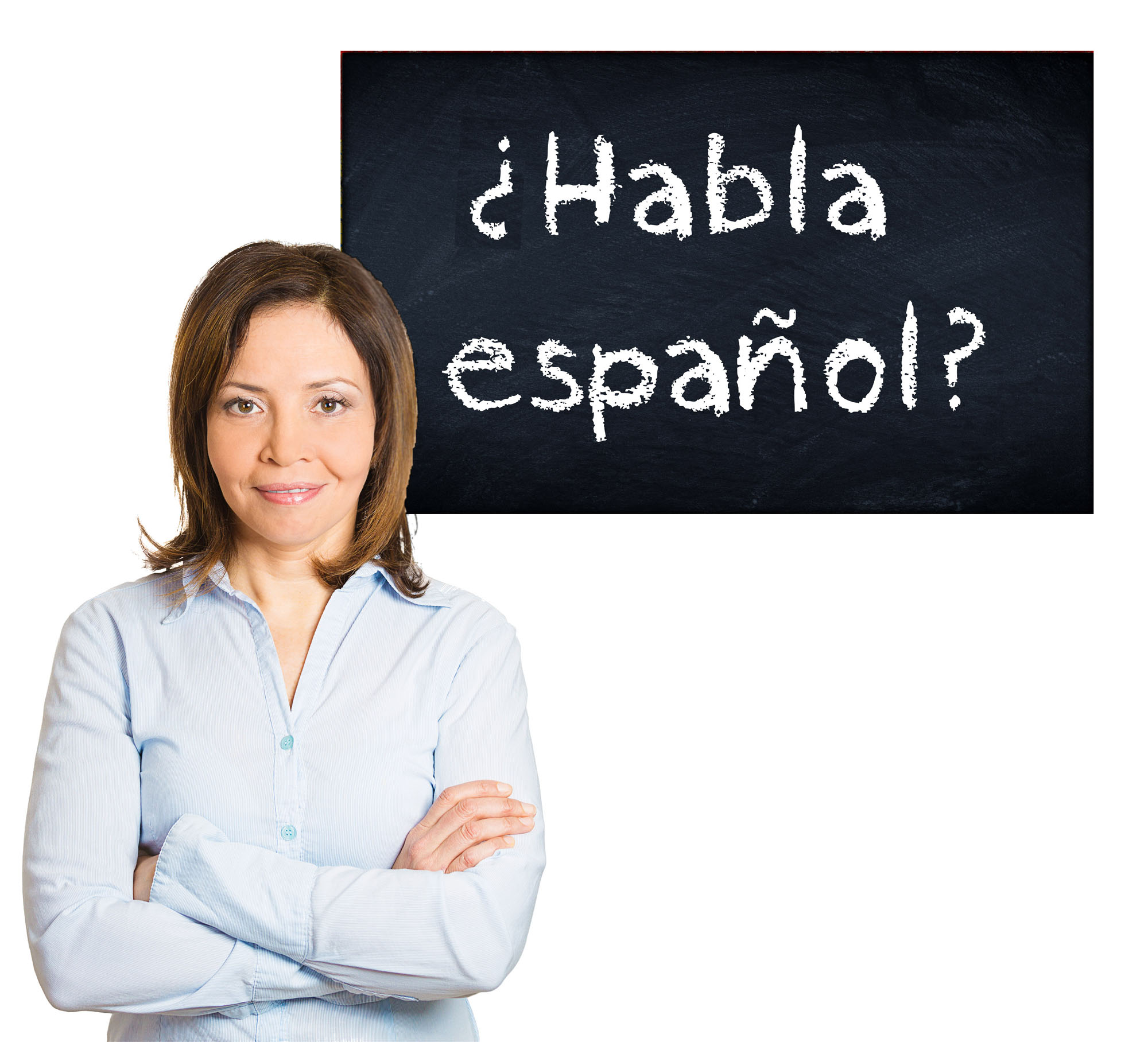 The preparation and delivery of training by the Lingua team has been excellent. The content and style of training is carefully focused on the needs and aptitude of the participants, and ST much appreciates Lingua’s professionalism and dedication to success.

Spain is the third largest country in Europe.

The country is made up of different geographical regions, each with its own language and culture.

There are different dialects of Spanish; for example in southern Spain people tend to drop the final ‘s’ sounds of words. There are also different languages: Castilian (Spanish), Catalan, Gallego and Basque. 40% of Spanish people are bilingual in Spanish and another local language.

Castilian is known outside Spain as ‘Spanish’ and is the common language in all of Spain. Besides Spain and Latin America, Spanish is also spoken in the Philippines, Morocco, Ecuatorial Guinea and the United States.

Catalan is spoken by about 9 million people living in Catalonia, in the Pyréné Orientales in France, some parts of Aragón, Valencia, the Balearic Islands and the city of Alghieri in Sardinia.

Gallego is the language spoken in Galicia; it sounds similar to Portuguese.

Basque is very different from Spanish or any other European language. Possibly a prehistoric language that survived the Indo-European colonization of Europe. It has even been linked with the ancient city of Carthage in north Africa.

And Spanish is the primary language in all Latin American countries except Brazil (Portuguese).

Over the last four years Lingua has assisted us in both refining the business language skills of individuals within the department as well as preparing a number of staff for relocation within Europe. They were able to provide flexible training according to the needs of the individuals concerned. I have no hesitation in recommending Lingua.

Catching up with friends